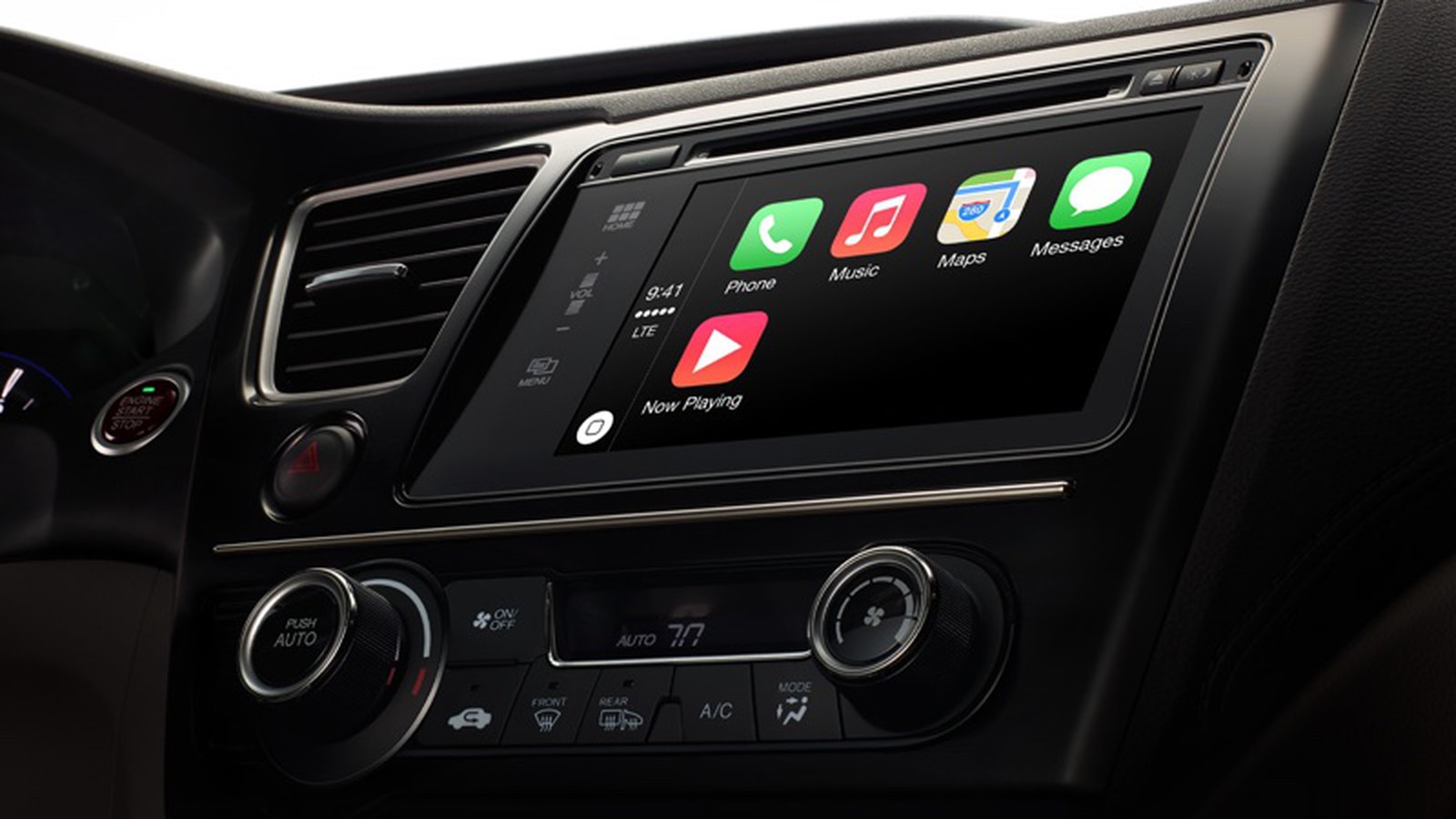 Have you heard of Apple CarPlay? In this article, we’ll introduce you to this new tech and help you decide if you need to have it or not.

What is Apple Carplay?

If technological advancements can cause road risks, developments such as the Apple CarPlay give driver safety a fresh companion. Introduced in 2014, Apple dubs this mobile app as the “ultimate copilot.” iPhone users can download this app for free and connect it via USB or wireless Bluetooth to their vehicle’s head unit to access their favourite navigation, music, and messaging apps safely through their car’s built-in display.

Ever had to toggle through your iPhone just to get directions while driving? Or answering an important phone call as you pass by the darker part of town? Or maybe browsing your playlist in the middle of the highway? These are all dangerous driving practices that Apple CarPlay tries to alter.

However, limits still exist in Siri’s capabilities. She can only recognise the English, Spanish, Thai, and Italian language at the moment. Some apps like Waze, Google Maps, and most 3rd-party audio apps don’t work properly with Siri just yet. You’ll be better off using Apple’s own Apple Map and Apple Music for these functions. Finally, when composing messages, even punctuations need dictation to complete a sentence. Still, with the speed of technology today, Siri might distinguish the tone of voices soon.

What apps can you use with Apple CarPlay?

Speaking of supported Apple CarPlay apps, These Apple apps are accessible on-display as soon as you connect your smartphone to your in-car display:

Meanwhile, the company is also slowly granting licenses to 3rd-party developers of apps for Apple CarPlay, provided these apps fit into these categories (based on iOS 14):

Already, there are more than a dozen of these apps available for download via App Store. They include well-loved apps such as Waze, Pandora, Spotify, WhatsApp, and Amazon Music. Even apps from competitor, Google, are available (i.e. Google Maps and Google Play Music).

What are the disadvantages of Apple CarPlay?

Aside from Siri’s limitations mentioned earlier, Apple CarPlay also suffers from a smaller number of third-party apps integrated into the system. This may well be deliberate from the company for you to focus more on using Apple’s in-house apps such as Maps, Music, and Messages. Don’t fret, however, as Apple is slowly opening up their platform for more “outsider” apps to become available for Apple CarPlay use and later on Siri-compatible.

Apple Maps also received its share of negative reviews. But as of the iOS 13 update, significant advances on its interface and user-experience made the gap between it and its top competitions in Google Maps and Waze has somewhat appeased some of Apple Maps’ critics.

Is your device compatible and wireless-capable?

Using iPhones 5 and up with iOS 7.1 or newer ensures compatibility with Apple CarPlay. Meanwhile, phones still using the 30-pin connector or an iPad cannot run the app. In addition, all iPhones running iOS 13 and 14 get to enjoy the newest feature of the app: CarPlay Dashboard. It is an enhanced single display of Apple CarPlay functions like Maps, audio, Calendar, Siri Suggestions for easier control and faster access.

Cars that support Apple CarPlay should have built-in controls in either a touchscreen, touchpad, or rotary knob. These cars accept the standard Lightning to USB-A cable to plug in your smartphone to your head unit. Some models also support wireless connections via Bluetooth.  You just need to press the voice-command button on the steering wheel to instruct Siri what to do.

All of the head units that Vhedia sells are Apple CarPlay-compatible, and you can use it both wired and wirelessly. Allowing you to be able to use your iPhone right away with your new head unit.

Are there alternatives to Apple CarPlay?

In terms of apps, there are a few available to the public now that function similarly to Apple CarPlay. There is a free app from Google in Android Auto. InCar is also a free app and is a great alternative if your head unit does not work with either Apple CarPlay or Android Auto. Mirrorlink is a paid application with functions similar to Apple CarPlay. CarOS is the same, but you can download this for free and upgrade to premium to unlock its other features.

Aside from Android Auto, we would recommend DriveMode to be the best alternative app to Apple CarPlay. It earned the grand prize for the Android Application Award. Also, some car manufacturers like Honda deem its “no look” interface to be safe enough that they are looking to integrate it into their vehicles.

However, note that some of these are for Android so they are not a direct replacement for Apple CarPlay as they will only work with Android phones and not iPhones.

Vhedia’s head units are all Android-based so you may or may not use Apple CarPlay to display apps. You can use the head unit as a standalone unit to download and play apps through it. The standard Android head unit comes with popular apps such as Google Maps, Spotify, among others.

What about replacing non-compatible head units?

Of course, you can change your stock head units for one that can connect with Apple CarPlay. Vhedia has a wide range of these and they are high-quality units that come with everything you need to install them yourself. They are vehicle-specific so they will look just like a factory-installed unit once it is installed in your car.

However, you can also opt for an alternative head unit altogether. We’re talking about Android head units. All Vhedias head units are Android-powered aftermarket car consoles with unique features that other consoles do not possess:

Install your favourite apps without restrictions. This feature makes android head units the ultimate car infotainment system. Whether you want to stream a movie, check your social media account, or just play a video, you can all do it with this device. It’s like having a tablet on your car dash.

It does not need to connect to your smartphone to function. You heard that right. Since it has its own OS, apps can function independently of your mobile phone. You will still need an internet connection for some apps to operate. Even so, you won’t have to worry if you forgot your phone at home.

But if you really need to connect your phone, you can still do it on some units. For others, you can only do screen mirroring, which can be unreliable sometimes.

Since Android head units have their own memory storage, you can now download music on the device and play it on your vehicle. This again without even opening your smartphone.

This is another function restricted by in-house or branded head units. There are still times when you will need to do a quick search on Google. Android head units allow you to do it with just a touch of the screen.

If you still want to use the Apple CarPlay app, all Vhedia head units will allow you to do this as they have it installed by default. But having Android as the base unit gives you the freedom and option to run either system.

A few tips before purchasing an Android head unit

If you opt to run your Apple CarPlay on the default console of your car, on a branded aftermarket infotainment system, or on an Android head unit, you cannot discount the fact that this app is a landmark tech innovation of our time. Apple CarPlay enhances the driving experience in terms of not just entertainment and convenience but also safety.

If you’re an Apple user, we recommend you trying it out and familiarising yourself with it. With tech developments coming in at a serious pace and as concern for road safety grows, our reliance on this kind of apps will also increase in the next few years.