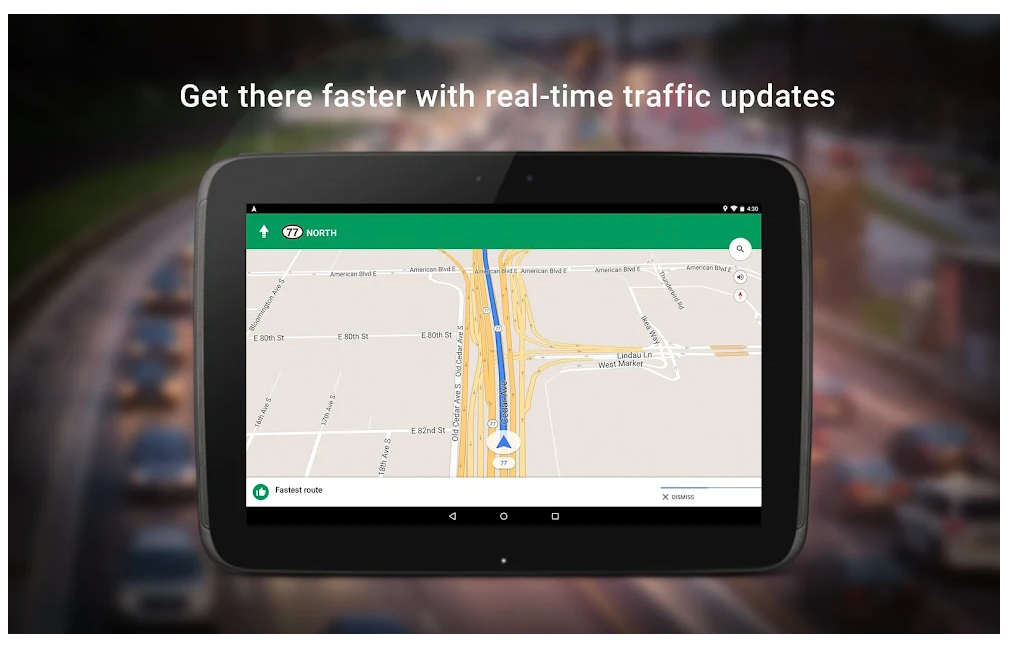 One constant complaint with Google Maps on Android Auto is that its user interface was left-hand-drive biased.

What does this mean? Before, you have to look at the left-hand side of the screen to see turn-by-turn information and the navigation bar. And this was a common annoyance for people who drive on the left side of the road (like us, Aussies).

That was until the announcement of a Google Maps on Android Auto update last month.

The optimisation upgrade now allows Google Maps to auto-adjust the display orientation on head units based on what side of the road cars uses in that country. We can now expect to see the directions and access the buttons on the more convenient side of the screen when the update rolls out in the next few weeks.

In addition, further updates on this function will give users the option to select which orientation they prefer. This seems reasonable, especially for drivers who have already gotten used to the current look of Google Maps on Android Auto.

Not all software updates need to be over-the-top to be recognised. This upgrade on Google Maps on Android Auto may seem subtle. Yet, it is well thought out and proves that the developers listen to customer feedback.

We hope you already have Android Auto installed and your head unit is Android Auto-compatible. With this, you can also enjoy a new kind of navigation on Google Maps. If not, then head out to Vhedia and see how you can enhance your vehicle media experience!