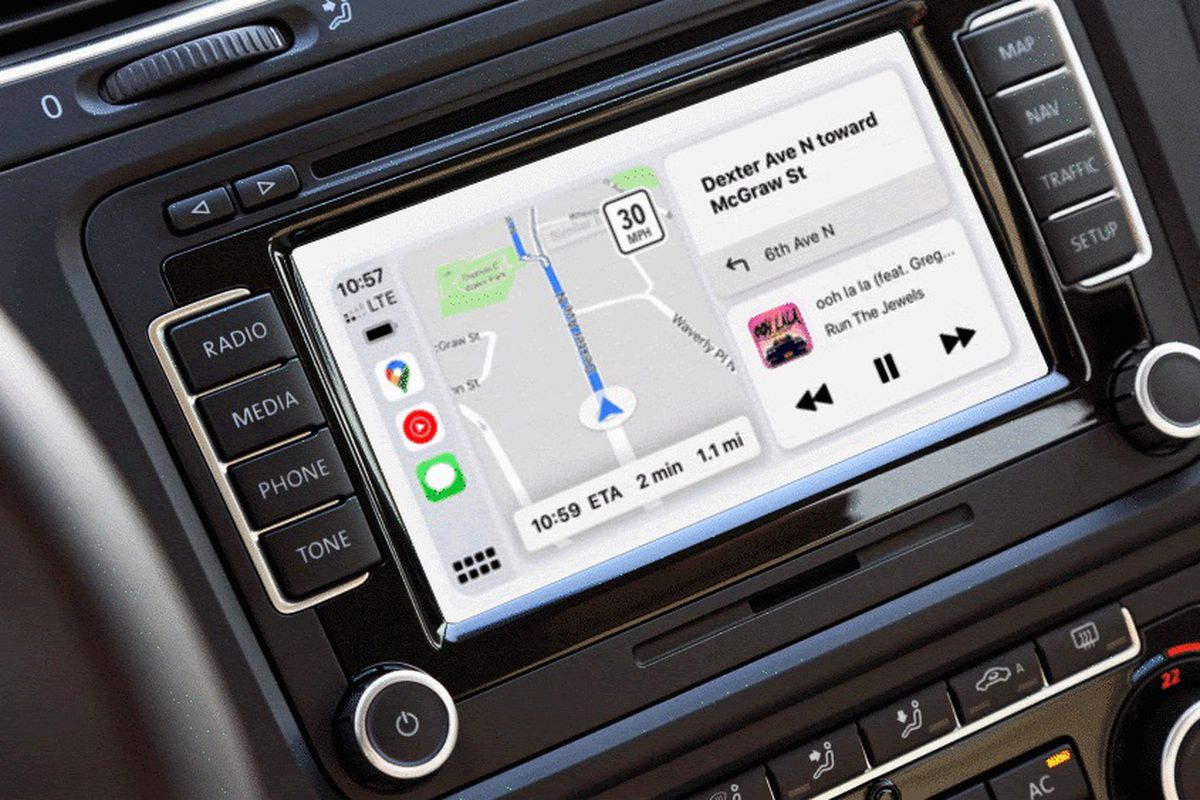 Vhedia’s valuable car infotainment tip for today is to use Google Maps on Apple Carplay ASAP!

Well, we should be all excited about the launch of iOS15 last month. Everyone anticipated all the new features, especially the car safety upgrades for Apple Carplay, which we covered here.

Instead, bug after bug greeted users who immediately installed the update on their devices. More importantly for drivers, navigation apps such as Google Maps, Waze, and Apple Maps also did not escape the deluge of glitches – freezing screens, GPS problems, and system crashes.

Experts and users alike eventually pinned down the source of these issues to compatibility errors common to major software update launches.

These, nevertheless, left a lot of people confused and frustrated. The only positive thing that came out of this debacle, though, is Google Maps 5.80. Now, this is not a significant update for the app. Yet, it is still as important as any other update as this version fixed the current bugs plaguing Google Maps on Apple Carplay. And Google Maps was the first navigation app to come out with their fix.

The immediate response of the Google Maps team shows one of the critical strengths of the app – how quick it launches updates and fixes. This feature supplements the superior GPS navigation capabilities, real-time traffic info, and up-to-date location details you get from Google Maps. And expect more improvement to its newer features like Street Viewer, Offline Maps, and Indoor Maps soon.

We still hear complaints of Waze having audio issues and the new Apple Maps still getting its bearing. This leaves Google Maps as the best navigation app to use on with your Apple Carplay at this moment. But don’t count these other apps out just yet. They’ll be sure to catch up in one way or another.

Alternatively, you can choose to upgrade to an Android head unit for your navigation and other car infotainment needs. Not only will it play apps compatible with Apple Carplay, but it will play the majority of mobile apps available on the market. Period!

On Vhedia’s online shop, you can check out the latest Android head unit technology for popular car models in Australia. All are quality-made yet affordable, so many more car owners can enjoy an enhanced driving experience using their favourite apps like Google Maps.

(Update last Oct 29: iOS15.1 just launched and brought fixes to make the Apple Carplay more stable. You may need to reset the Apple Carplay settings and remove your vehicle profile in the meantime to completely rectify the system.)