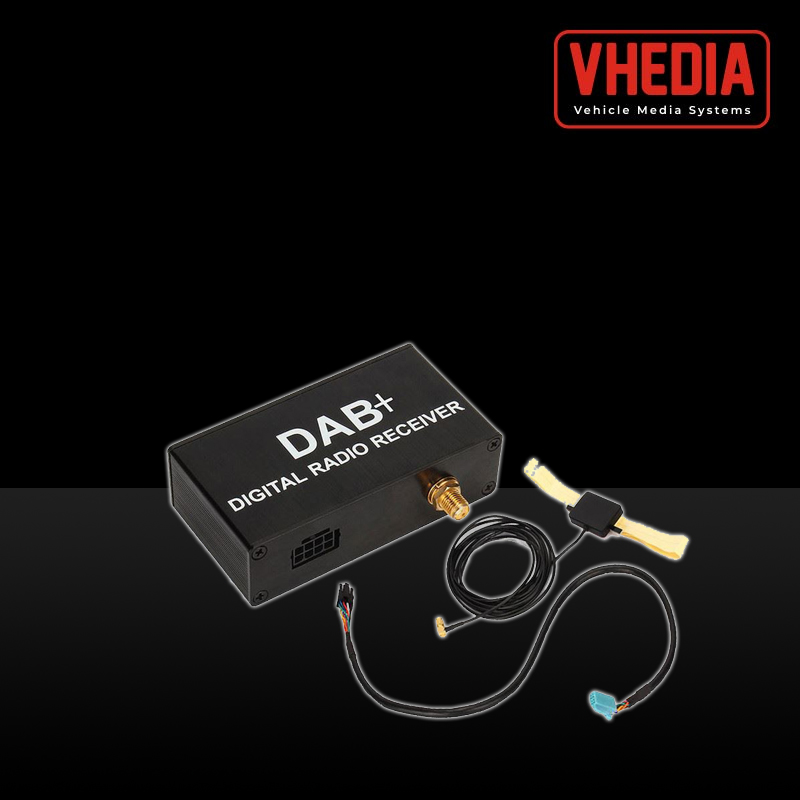 Do you want to access a dozen more radio stations with better sound quality than a standard radio? This promises a more enjoyable drive and raises your in-car entertainment a hundredfold. So, have you heard of DAB radios?

What are DAB radios?

DAB (or Digital Audio Broadcasting) works by converting analog audio to a digital signal to offer a more refined transmission on a specific frequency range. DAB radios function like regular analog radios wherein you receive broadcasts on a particular channel in a bandwidth. The main difference is the quality of the feed and the number of stations available, among others.

DAB started as a research experiment in Europe (Eureka-147) in the 80s before gaining mainstream adoption in Norway, Sweden and the United Kingdom beginning in 1995. By 2007, the more advanced DAB+ version was launched. And at the same time, Australia started to adopt the technology (which is a good thing as DAB+ receivers cannot play DAB broadcasts).

We touched on the difference between DAB and Analog radios earlier. But, let’s dive a little deeper:

Whereas AM and FM use individual frequencies to broadcast, the shift to digital signal allowed broadcasters to move “above” frequency bands and make channels more reliably picked by the receiver. If you have a DAB radio, you’re more likely to pick up a radio station; thus, more radio stations are available.

DAB radios suffer less from interference problems coming from noise, weather, and such. Also, shifting from high-fidelity (for music) or low-fidelity signals (for talk shows) improves users’ listening experience. Finally, DAB proponents advise using the technology when listening while in moving vehicles due to the DAB signal’s relative stability.

No need to subscribe to anything to access your favourite music and podcasts. All you need is a DAB receiver installed on your vehicle.

If you still can’t get the station or music you like, Bluetooth enables controlling the device remotely. And this is helpful while driving. It also allows you to connect to other devices on your vehicle, such as your mobile phone or head unit.

With DAB, information about the music or audio show you’re listening to appears on your radio or head unit screen – a thing that cannot happen on analog radios.

Still, DAB radios have some pitfalls.

One is the sudden drop-off in signal if you move to out-of-coverage areas of digital signals. This is partly due to DAB technology yet to be adopted wholesale here in Australia.

Another is the additional compatibility and power requirements to make the system work. These lead to complications that were not present when using AM or FM.

Where can you get DAB radios?

The device is easy to install, built with quality and functionality in mind and plugs straight to head units (especially with Vhedia head units).

So, now you’ve heard of DAB radios, it’s time to get one yourself!