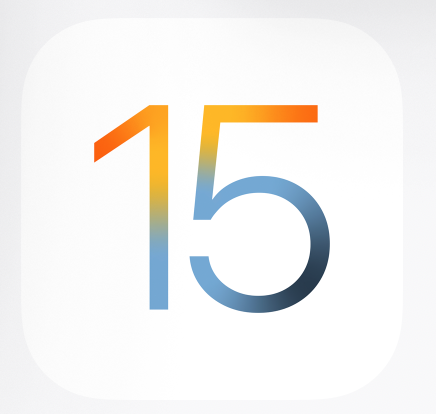 The iOS 15 update comes to your iOS devices this September, and it holds promising safety news for drivers using Apple CarPlay.

Since its announcement in June this year at the WWDC, this new iPhone operating system has created quite a buzz among tech and Apple fans alike. There are the redesign and feature updates to apps such as Safari, FaceTime, Weather, Notes, Health, and Wallet. In addition, there is the improved privacy protection and a more interactive Photos app with Live Text and the enhanced Memories feature.

However, since you’re here at Vhedia, I’m sure you’d like to know how iOS 15 will affect Apple CarPlay. So, we’ve rundown three features of iOS 15, and we will discuss how these will affect your driving experience and on how you’ll use your car’s Apple CarPlay-compatible head units.

Currently, when a message comes up, you need to tap the notification to screen before Siri can read aloud the content. But that split second you need to click the screen is still a moment of driving distraction that we all need to avoid.

With the arrival of iOS 15, Siri can now read a message aloud as it arrives at your phone. This thus removes the distraction part and improves road safety (which is the primary goal of Apple CarPlay in the first place).

You can also mute announcements altogether by changing your preference in Settings.

Moments where you need to focus include when you’re at work, in a meeting, at dinner with the family, or while you’re on the road.

With iOS 15, this anti-distraction feature is enhanced from just sending automatic replies to your contacts when you set where you’ll Focus on, to informing them of your including your status on the message you send.

And in typical Apple fashion, alerts, notifications, and messages can be customised per contact and on the activity you’re doing. If you’re driving, for example, you can limit the apps working in the background, so you can keep all your attention on the road. At the same time, your contacts will know that you’re driving if they try to contact you.

This iOS 15 update can filter certain messages to still come in while in Focus mode by setting allowed interruptions. It also allows you to set rules for urgent messages. Finally, you can match a home screen (including apps and widgets) based on the activity you’re focusing on.

The improved Maps app in iOS 15 has an all-new dedicated driving map, where you get updated traffic and incident reports while on the road. Enhanced road details such as turn lanes, pedestrian crosswalks, bike, bus and taxi lanes, and medians strips give drivers a better perspective on the routes to their destinations. And, the 3D street-level view will help you navigate those often-confusing interchanges.

Soon on Apple CarPlay too (target is this year, according to reports), are 3D renders of cities – with never-before-seen displays of neighbourhoods, landmarks, buildings, elevations, and other physical features of the city in addition to new road colours and labels and a fresh take on night-time mode.

Our Final Word on the iOS 15 update

If you don’t have Apple CarPlay yet, we did a quick look at its features in this article. Go check it out!

Anyway, this year’s iOS update has us all gripped in anticipation in what will it bring to our Apple experience. Aside from the practical enhancements on Apple apps, the straightforward improvements made to give driver’s a better and safer driving experience have made us more excited to try them ourselves.

The iOS 15 rollout happening in a month or so, make sure you have iPhones ready and your head units already compatible with Apple CarPlay.