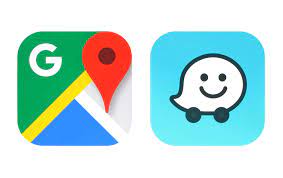 Though Google owns both these GPS navigation apps, there exist stark differences in how they give directions to drivers. In this article, we’ll provide a quick head-to-head of their best features to help you decide whether Waze or Google Maps provides better service to you via Android Auto. 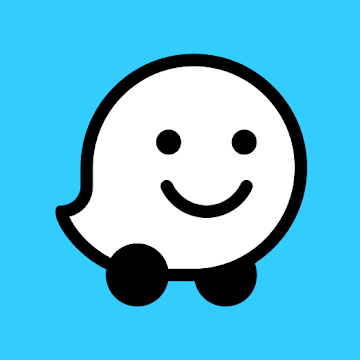 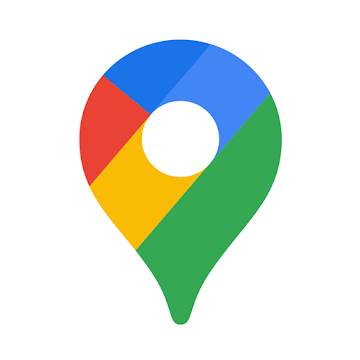 Waze or Google Maps: A Comparison

When and where did it start?

It was initially developed as a crowdsourced project called FreeMap Israel that aimed to create a free digital map of Israel in 2006. Two years later, its Israeli developers founded the company called Waze.

After five (5) years of phenomenal worldwide success (and less than a year after the app started monetising through location-specific ads), Google acquired the company for close to one billion US dollars.

Officially announced in February 2005, Google Maps owed its origin to the Sydney-based tech company Where 2 Technologies program in 2004. Soon after, the company was bought by Google along with other tech companies KeyHole and ZipDash.

The former created the Earth Viewer app that was the precursor to Google Earth. At the same time, the latter gave rise to Google Maps initial real-time traffic analysis features.

How does it get road info?

Staying true to its crowdsourcing roots, the route information and traffic data from Waze all come from the app’s users. The reports from users of road incidents, traffic jams, speed traps, travel time, driving speed, and other road features are all processed to Waze’s servers. Eventually, this data updates the information used by current users. And all of these happen in just seconds!

Aside from the tons of stored historical information regarding roads and traffic, Google Maps now utilises user data for its real-time navigation feature. However, the app still relies primarily on their in-house data. And this sometimes limits the real-time accuracy of in-road details (i.e. road blockages or closures, traffic accidents). Still, you can’t argue with the power of this navigation tool.

How does it look on screen (user interface)?

Waze prides itself on its interactive and modern 3D interface. This design has hooked users since its launch, especially the younger generation of drivers. Recent features added on-screen, like Spotify integration, further the app’s appeal.

Google Maps goes for the traditional, business-like interface. The icons are simple, the directions are easy to follow, and there aren’t many screen rotations, panning, and shifting when you turn your vehicle.

Can you do customisations on it?

Waze lets you do a lot of customisations on the app, like modifying your voice-over language (and even using a celebrity voice companion!). You can also change your user icon and mood into one of the several options available.

Waze even lets you unlock more of these icons and moods if you reach a certain driving distance or shared enough road info.

Changes you can make on the app are limited to the few vehicle icons you can switch to and the language and accents to use.

Can it function offline?

Waze requires an internet connection to function. If you happen to lose your connection while in the middle of a drive, the app screen will just show the most recent map info. This won’t be updated until you get connected again.

The app gives you the ability to save a location, go offline and still get a turn-by-turn direction to your destination. And Google Maps’ enormous amount of historical data makes this possible. This offline feature is a life-saver if you’re travelling in areas where internet connection can get sketchy.

Does it show speed?

Among the items shown on Waze’s interface is a digital speedometer. This icon is particularly helpful on roads where you need to maintain a certain speed (e.g. highways).

Though most cars have the traditional speedometer on their dash, you get a more accurate reading from this one from Waze. Plus, it alerts you if you are going over the speed limit in the particular area you’re in.

Google Maps show the speed limit in a particular area but does not have the kind of speedometer function Waze has. On the other hand, it has a lane designation feature that tells you the correct lane you should be in before making a turn.

Does it have a hands-free option?

Waze works with Google Assistant. The app also saves your recent and most frequent destinations, which you can retrieve via voice commands.

Google Assistant is also integrated into the app, allowing you to safely set or change your travel destination hands-free.

Waze or Google Maps: Other Features

Aside from the feature mentioned above, we’d like to highlight a couple more exciting functionalities of these apps.

First, aside from giving directions to drivers, Google Maps also provides the same service to bikers, public transportation, and even pedestrians. This feature comes in handy if you’re travelling to a new city here or abroad.

Meanwhile, Waze also features local businesses to which you can easily set directions. Looking for the nearest restaurant, gas station, or supermarket? Most likely, these destinations can be found using the Search button or toggling the map.

Lastly, both apps are Android Auto-compatible. This means you can now display the turn-by-turn directions from Waze or Google Maps on your car’s head unit. Combined with the hands-free capability of Google Assistant, you’re driving now becomes more manageable and safer at the same time.

Even though there are several differences between these Waze and Google Maps, we can’t deny that both are the most reliable and most popular navigation apps today. And you don’t have to choose one from the other. You are always free to download both and use them when they are most convenient.

Looking for the fastest route from point A to point B? We suggest you use Waze. Not only can you choose the best course, it constantly updates data (even during mid-ride) to give you the best directions to your destination.

Exploring a new town or city? Or having problems with your internet connection? Then Google Maps is the key. Access to its comprehensive business and landmark data and Google Street View makes travelling to a new location more manageable and fun. And the offline function is invaluable, especially if you’re travelling off-road or on the outback.

And these two apps are not just available to be used via Android Auto. They can also be downloaded directly to an Android head unit for a better driving experience.

We at Vhedia offer quality and affordable head units for the most popular car brands. They are not just Android Auto (and Apple CarPlay compatible) but can also access most Google PlayStore. Check our store and upgrade your navigation and car infotainment system today!